By now some of you may have read my book: The Modis. The story begins in a town by the name of Richmond, and there was some method to the choice, but also some madness.

There are two Richmonds in England, one of which lies in the southwest of London borough, on a meander of the River Thames. Another is located far to the north, and is referred to as the gateway to the Yorkshire Dales, and they are proud to be the "first Richmond", deriving its name from the French "Riche-Monte" meaning "Strong Hill". It is this Richmond that is mentioned in the book.

The town of Richmond is striking in appearance, its towering Norman castle, built in 1071 for one of William the Conquerer's trusted advisors, commanding a view over the entire area. To the west lies the Yorkshire Dales National Park, to the east a short trip to the North York Moors National Park. A river runs through the town, and in the shadow of the castle, at the heart of its rich cultural heritage lies the cobbled market place. 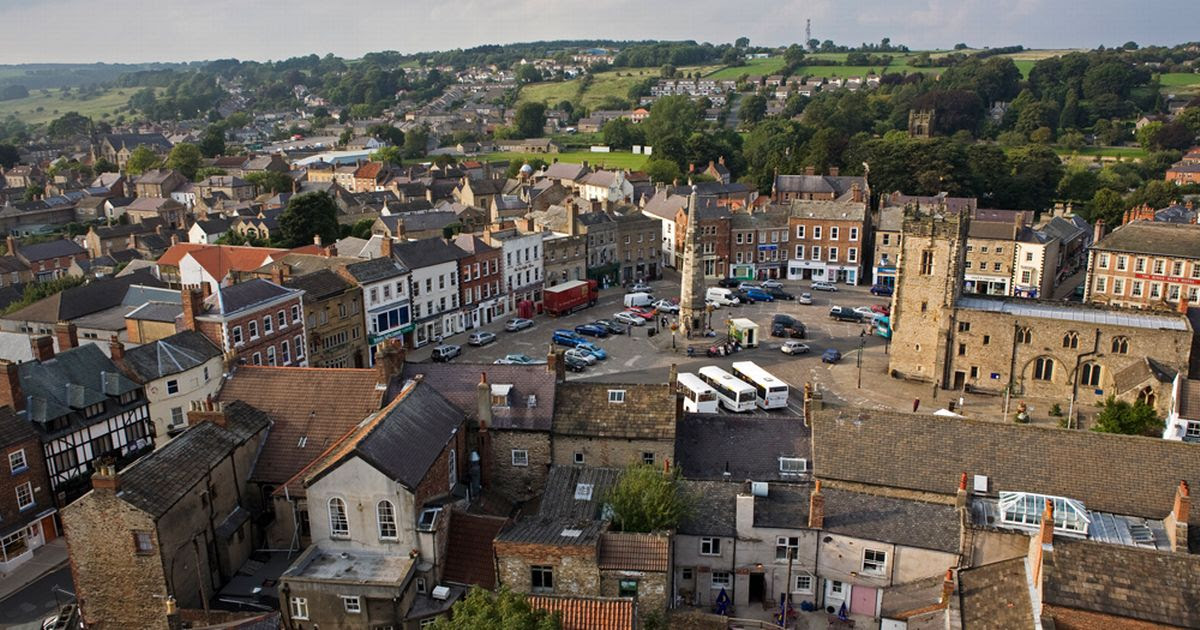 I was fascinated by this civil community, by its pastoral surroundings, and by its location - in touch with the northern culture, but also close enough to reach from Leeds, just an hour or so drive to the south. With just two major routes of travel around the national parks that form a belt across the region, my imagination began to consider this place where people of many cultures would mingle. It clearly held military significance that led to a large fortification being constructed on the site, and the people identify themselves as a market town in addition to being the home of some of the finest Georgian architecture in England. The madness is that I wrote the story, oblivious to many of these points.

When going back to research the location I had chosen for the story, I was surprised to find that there is such a town, bearing the name of Richmond, and in the North Yorkshire region. Everything I had envisioned was already there, and more. So if you're reading the book, you may find it interesting to also have a look at the real town of Richmond, where, someday, I hope to make a trip.